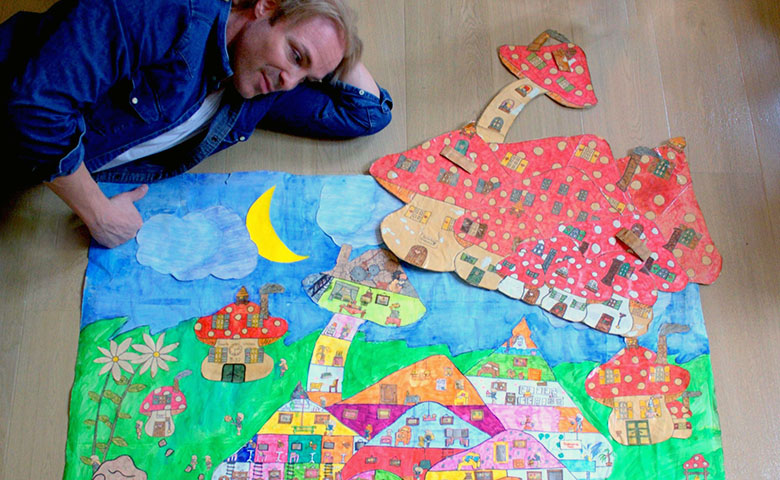 Experience a selection of children’s drawings and artworks created by Sigurd Storm!

As a child, Sigurd Storm (1975) stood out from the crowd – he drew a lot, and was extremely creative and artistic. Creative children often convey their feelings and experiences in a vibrant and authentic way through their own imagination and reality – and from the International Museum of Children’s Art’s point of view it is particularly important to emphasize that for most people the creative journey starts in early childhood. Through the ages little has been documented from this phase, and oddly enough, far too few adults recognize children’s own, existing cultural heritage. 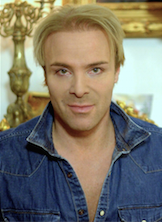 When he was a child, Sigurd was told by his teachers that they had never met a child with greater creative abilities, and therefore recommended him to enroll in a school which focused more on artistic subjects. But Sigurd wanted to follow in the footsteps of his friends. His journey was longer than it might have been, but he turned out to become a versatile artist all the same!

Nowadays Sigurd works as a Product Designer and an Interior Architect amongst other things. He works with all kinds of creative projects both for public agencies and private individuals, as well as for TV and various media. 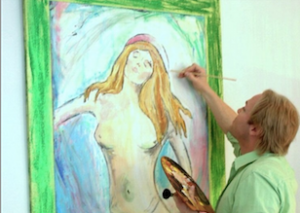