The International Museum of Childrens Art Exhibitions,What's on From November 10th; Oslo-Shanghai “Imagining the Future”

The children’s art exhibition is realized in collaboration between Oslo Municipality / Office of the Governing Mayor, The Chinese Welfare Association Children’s Palace in Shanghai, the Norwegian Consulate General in Shanghai and The International Museum of Children’s Art in Oslo.

The exhibition focuses on the children’s perception of the cities of the future. When we ask children, the adults of tomorrow, they also think future-oriented in a positive and creative way. Children and young people want green zones, security, a protected nature in harmony and travel to exciting destinations in step with technology and the development of a sustainable society. 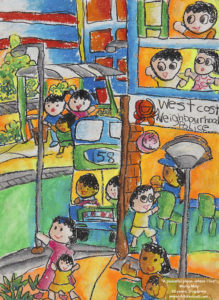 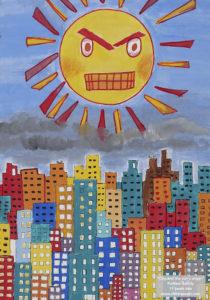 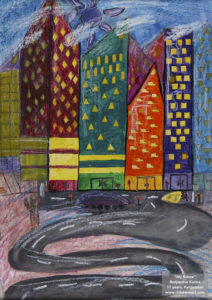 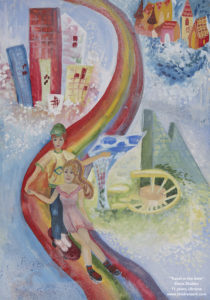 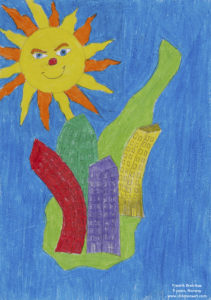 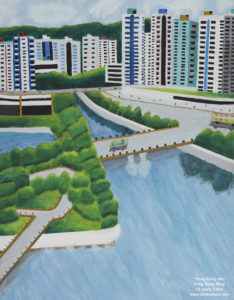 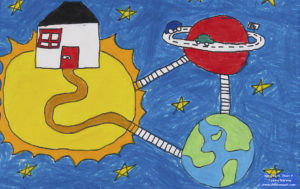 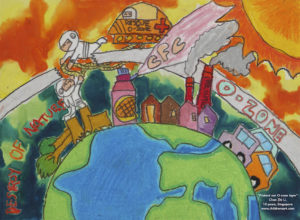 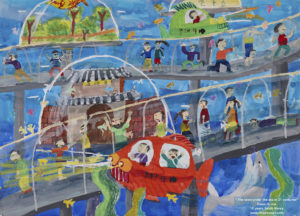 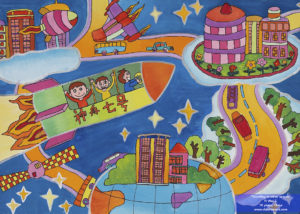 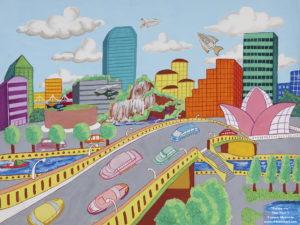 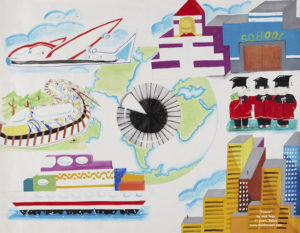 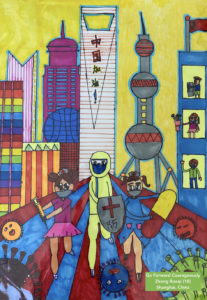 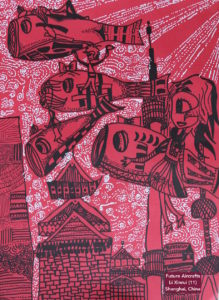 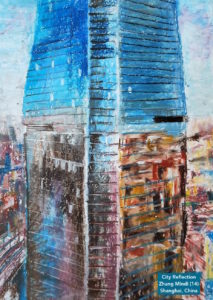