The International Museum of Childrens Art Exhibitions See what I mean?

See what I mean? 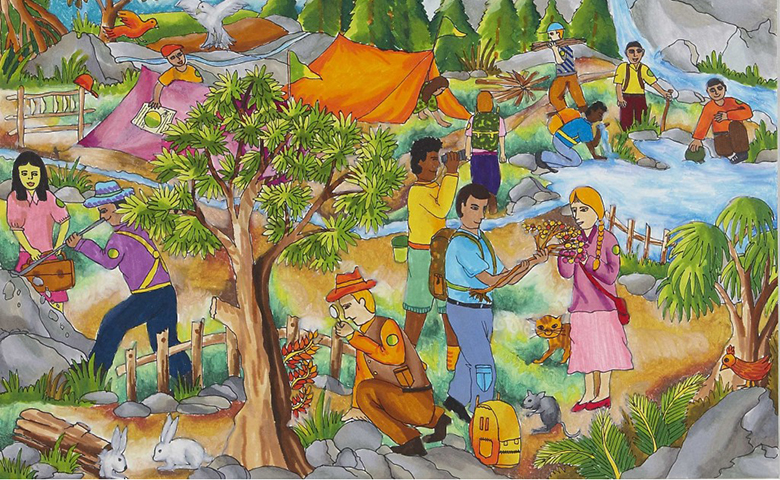 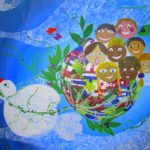 Democracy means government by the people. One way the people can make their views known is by voting in elections. Most countries have a democratic system of government. Many people have fought for democracy, and some of them have won the Nobel Peace Prize for their struggle. Three of the most famous are Aung San Suu Kyi, Liu Xiaobo and Nelson Mandela.

That people are entitled to say what they think – freedom of expression – is important in a
democracy. People must express themselves and share their views if a democratic system is to work properly. It is only when lots of opinions are heard that political solutions can work for the benefit of all, and those in power can be held responsible if they don’t keep their promises.

Article 12.
Respect for the views of the child
Every child has the right to say what they think in all matters affecting them, and to have their views taken seriously.

Article 13.
Freedom of expression
Every child must be free to say what they think and to seek and receive all kinds of information, as long as it is within the law.

Drawing and creating other kinds of art are ways of expressing oneself. And every child has a right to do that!

This exhibition has been created in partnership with the Nobel Peace Center. The works are
selected from the museum’s collection, and show what children from all over the world have to say about school, society, sorrows and dreams for the future. The exhibition has previously been shown at the Nobel Peace Center, from February 2014 to  February 2015.

Image: “Surveying in the field” A Gunawan (13) Indonesia