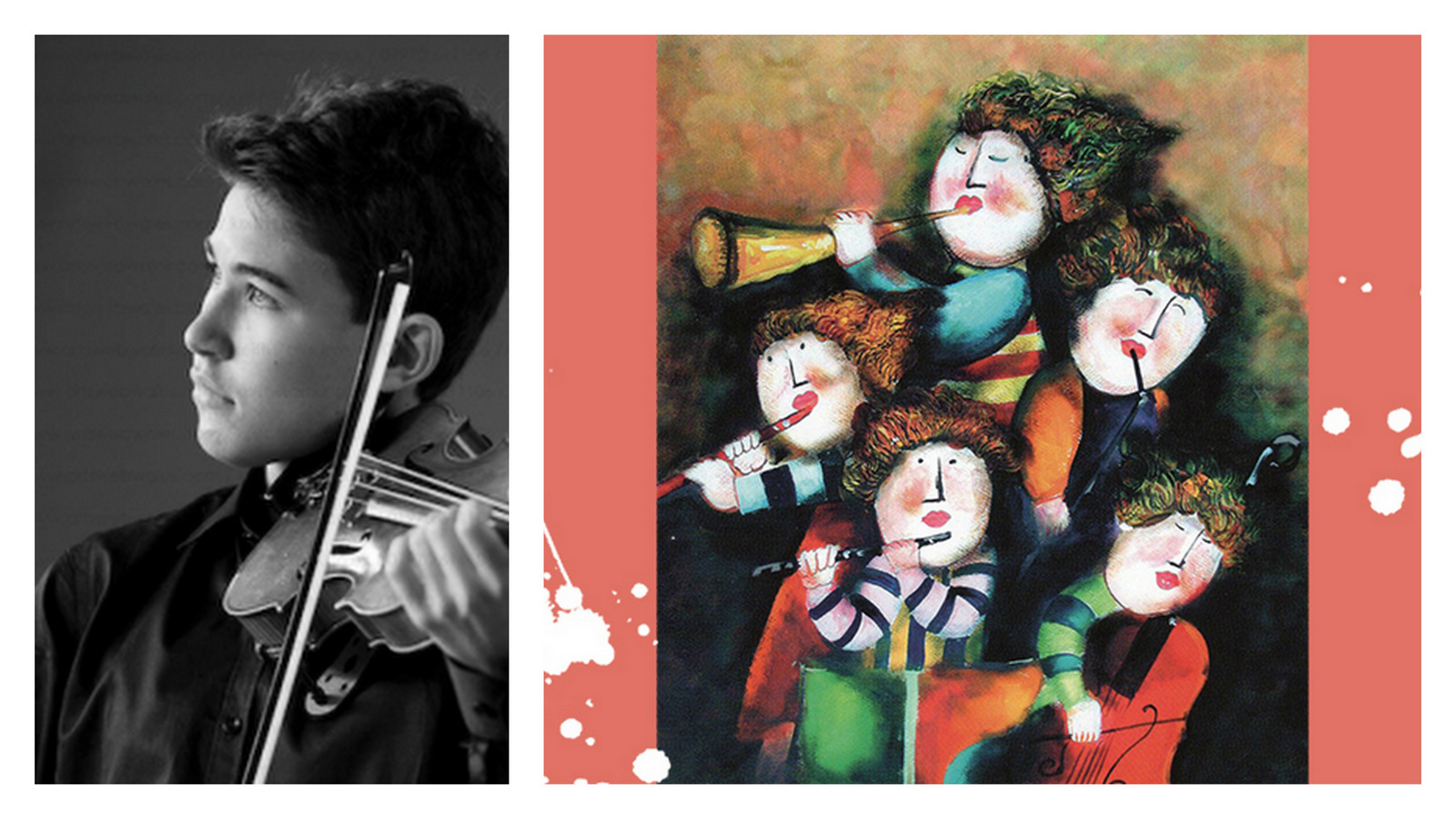 Daniel Goldin is 17 years old and has played the violin since the age of 9. He is a student of professor Isaac Schuldman in the Young Talents program at Barratt Due Institute of Music. Daniel has played in several orchestras, and is now part of Junior Orchestra at Barratt Due Institute of Music lead by Soon – Mi Chung. He also playes regularily with a quartet instructed by Kari Ravnan. Daniel is a 1st prize winner of the Jugend Musiziert contest. 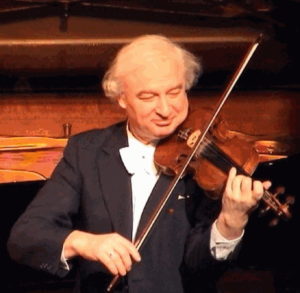 About Isaac Schuldman:
Isaac Schuldman was engaged as professor in violin at the Norwegian Academy of Music for 35 years. At the age of 13 he debuted with Minsk Philharmonic Orchestra. He was educated at the Leningrad Conservatory under professor M.M. Beljakov. He has won the international Carl Flesh violin competition in London. Schuldman’s concerts has been very well received by critics, both in Norway and abroad. He has also released albums with E.Svetlanov’s Moscow Symphony Orchestra, Minsk Chamber Orchestra and the pianist Robert Levin. Among his former students are Peter Herresthal, Alexander Rybak, Birgitte Stærnes, David Coucheron, Trond Sæverud, Atle Sponberg, Laurens Weinhold. Christopher Tun Andersen and Anna Margrethe Nilsen.