The International Museum of Childrens Art What's on #05 Concert series with young talents – 10.04.16 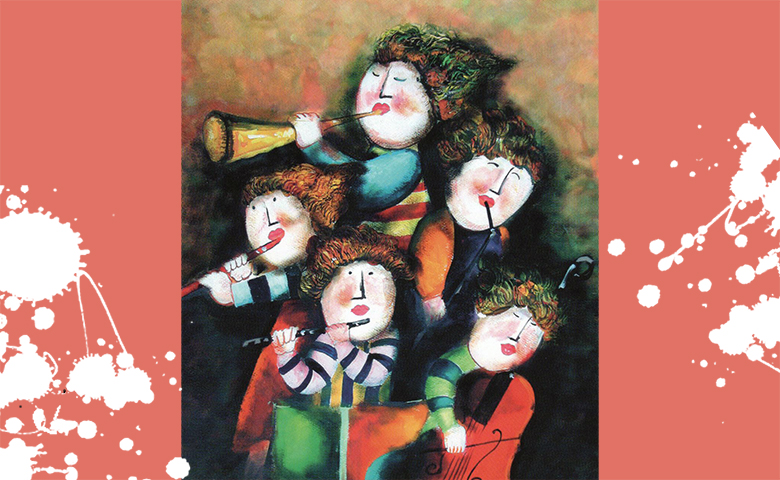 CONCERTSERIES WITH YOUNG TALENTS
The International Museum of Children’s Art provides an arena for children and youth to develop and present their talents in the arts. The concert series with young students of classical music is part of the museum’s commitment to encourage young talents.

Ophe Namata-Nielsen is twelve years old, and began playing piano when he was ten years old. He is a student of Marina Pliassova at the Barratt Due Institute of Music and since 2015 at the Young Talent program. He has previously played at Stage4Kids in Hamburg, at Barratt Dues Christmas concert and the performance «The story of Mozart” during the Fagerborg Festival and many more.

Contributing to this concert is Tor Michael Gilliam Sæther on violin. 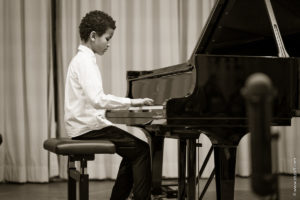 About Marina Pliassova:
Marina Pliassova is a pianist and piano teacher educated at the College of Arts in Irkutsk and at the National Music Conservatory in Novosibirsk with Professors Natalia Nasvitsevich and Mark Shavin. Marina Pliassova has extensive experience as a pianist and accompanist and has worked several years as a piano teacher. A growing number of her students are represented at national and international competitions, as well as at numerous concerts and festivals, both as soloists and chamber musicians. Pliassova has won several awards and she holds master classes, concerts and seminars both in Norway and abroad.